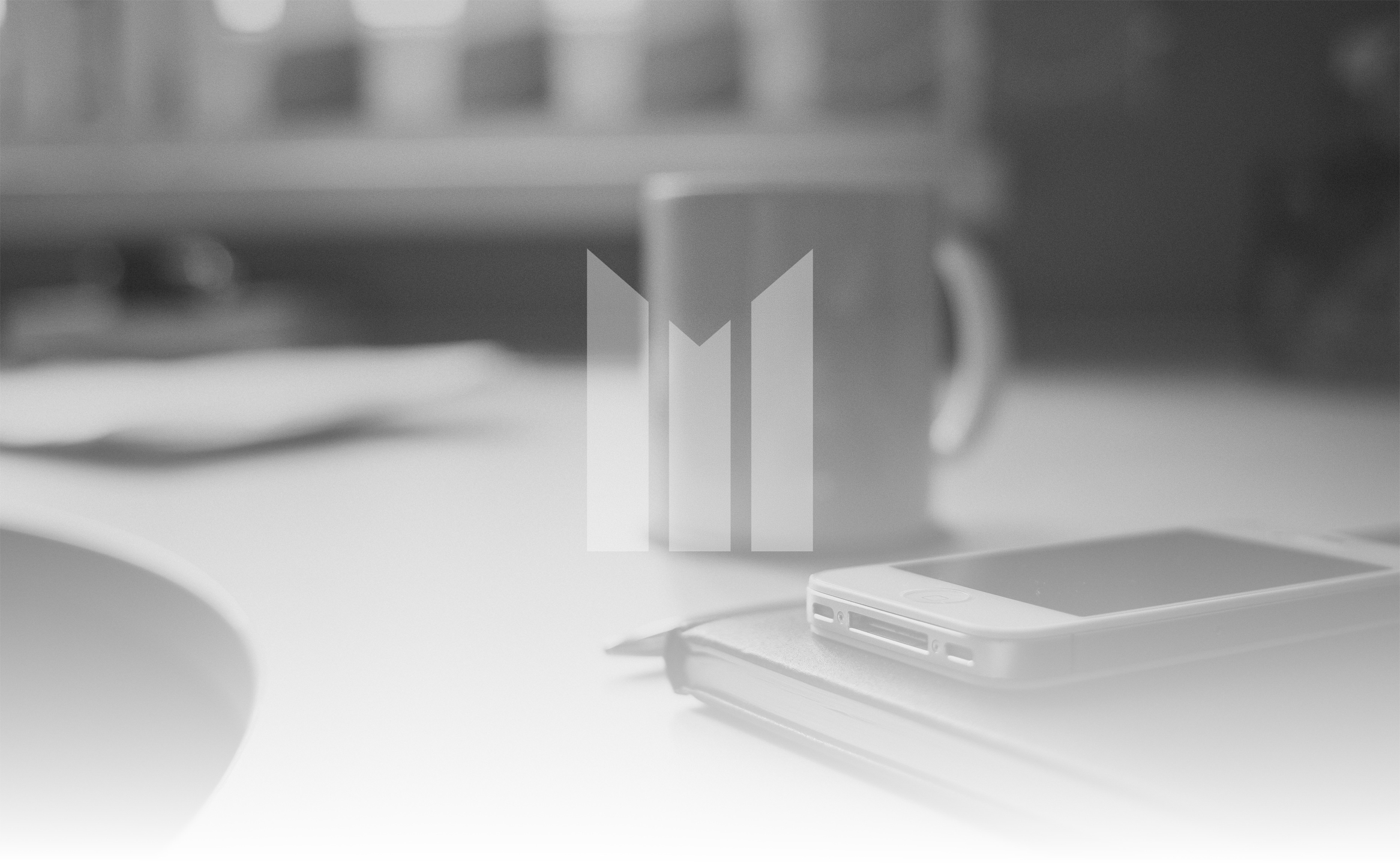 Offers its clients complex legal services, within legal environments of Slovak and Czech Republic. It encompasses representation in contentious and non-contentious legal proceedings, acting before courts of all instances, as well as acting before arbitration court. 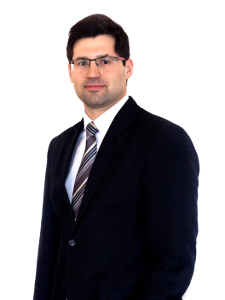 Mgr. Ivan Mazanec graduated from Faculty of Law, Charles University in Prague in 2009 and gained his first experience with legal praxis during the university studies.

He worked as legal assistant from 2006, where his main duties were office management, legal analyses management and preparation of simple legal petitions. He continued gaining experience at the Law Firm, Kubisova and Co. Since his Graduation in 2009, he started his career as an articling attorney. Due to his continuous will to advance he further worked in Law Firms such as Miks and Suk and Law Firm of Ben Jerabek.

AAfter successful passing the Bar exams, he considered further career development. The knowledge and experience previously gained, logically resulted in opening his Law Firm. The Law Firm was established on 1st January 2014 in Slovakia, focusing on providing legal services within both, Slovakia and Czech Republic.

The services are offered in Slovak, Czech and English languages. 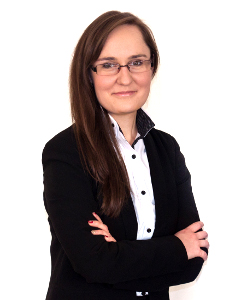 Since 2015 she has worked in the Mgr. Ivan Mazanec Law Office , as a paralegal, where her key responsibilities have been to keep a record of administrative agenda of the office and the elaboration and preparation of legal submissions.

As she found her work in the law office interesting, after the completion of her studies, she has continued in her legal practice at the position of a junior lawyer.


„No great achievement is possible without persistent work.“ - Bertrand Russell

Legal services offered to individuals are divided into various categories, depending on life situation and, individual needs of the clients:

Legal services that are offered to this group of subjects are dependent mainly on purpose of their establishment: